Viswabharati is well-known as a place that imbues its students with virtues of a discipline, self-confidence and grit. The students are regarded to be of a high intellectual calibre and possess a positive attitude towards life.

Mr Sreemannarayana is personally renowned for comprehensively grooming thousands of pupils, enhancing their excellence and thus leaving and indelible imprint of meaningful difference in the educational environment of Andhra

Over time, Viswabharati has come to be considered as one of the most academically successful independent school in India.

It has become a synonym for success in Medical and Engineering entrance tests with several students of the school going on to secure single-digit rankers in various competitive exams.

It is the only school that has produced 2 IIT JEE 1st rankers (2011 and 2013, open category) along with three first rankers in the state level medical entrance test. Hundreds of others have also gone on to secure seats in prestigious institutions.

Success in Other Exams 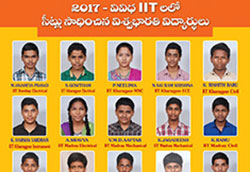 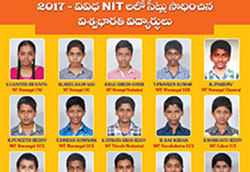 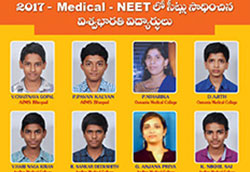 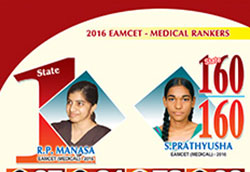 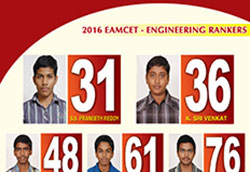 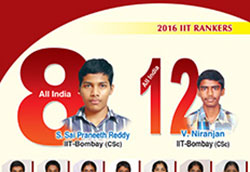 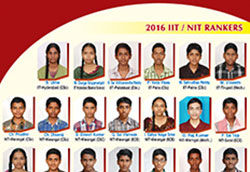 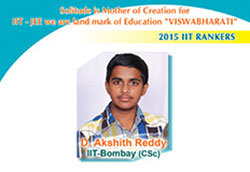 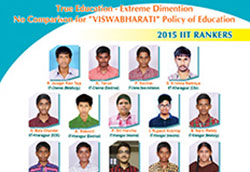 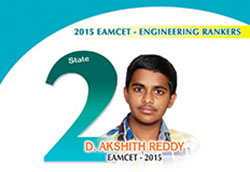 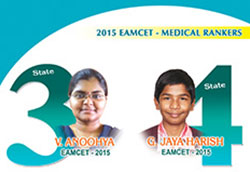 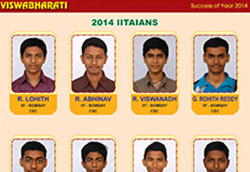 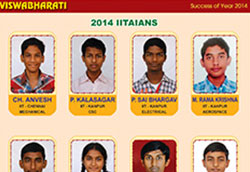 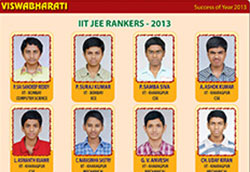 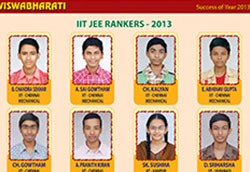 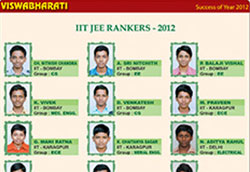 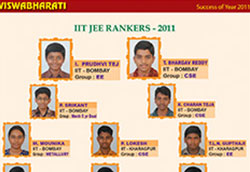 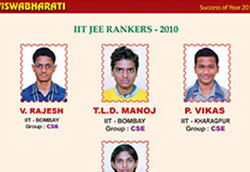 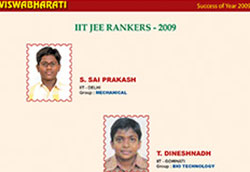